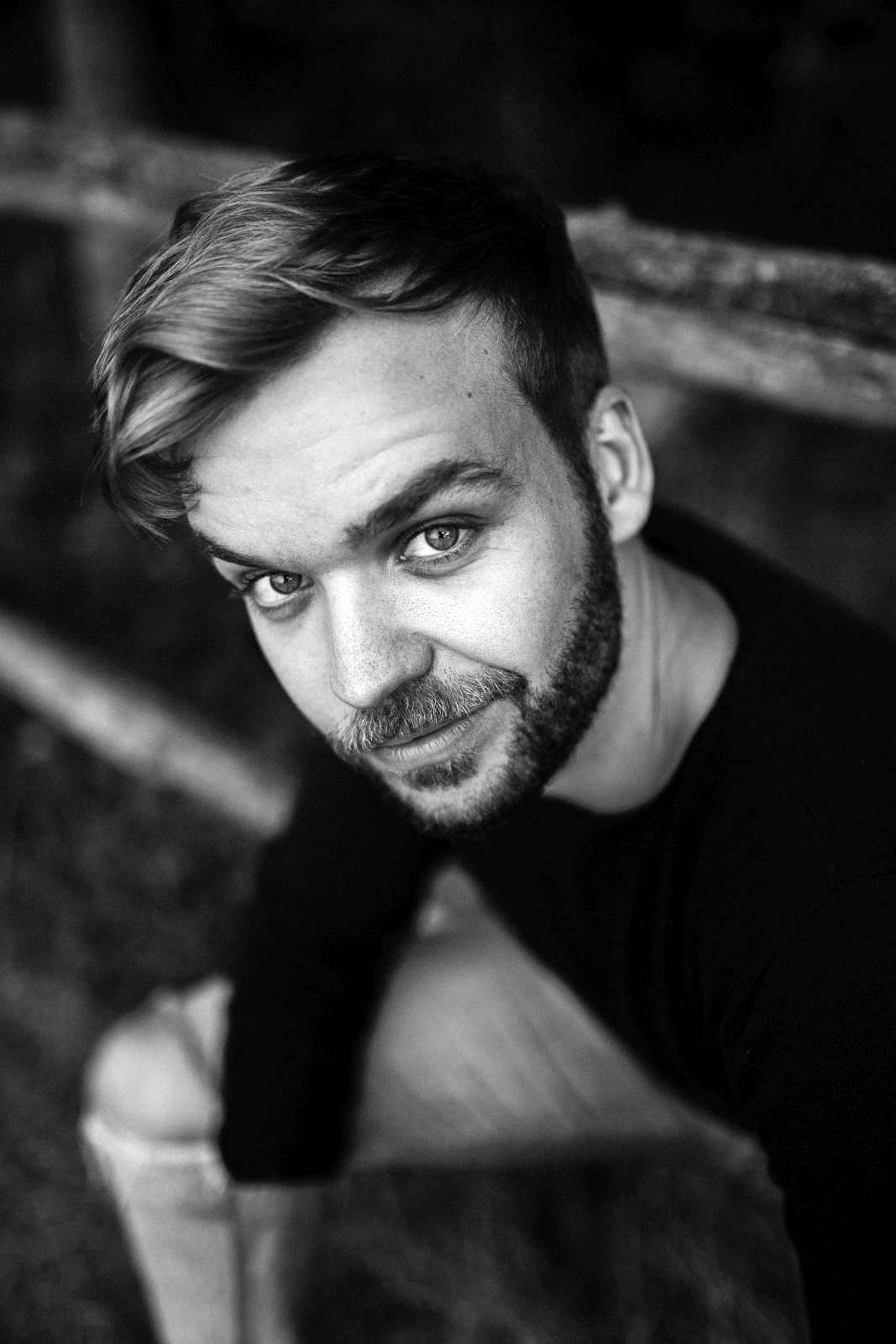 “Hi Maxim – I have grown a beard – we absolutely have to take some pictures!” Right like this Jannik surprised us at the beginning of august when he visited us with his wife Julia.

Who doesn´t know Jannik (and Julia) yet: We were allowed to accompany them a year ago as wedding photographers in Biebelnheim and since then we have spent quite some time together 🙂 Julia and Jannik Harneit are both musical actors and are among the most photogenic people we ever had in front of the camera.

During the anual musical seasons-break Jannik had grown the already mentioned beard and wanted some pictures, before he had to shave it of again.

So we armed our cameras with lenses and went out for portraits to the “Dolgesheimer forest”. To be true, it is not a forest, barely a couple of big trees with a dirty road. Anyone who knows us, knows that we have a white car. And anyone who knows the Dolgesheimer dirt road, knows how muddy it is after a heavy rain. Let’s put it this way: Our car wasn´t really white after the tour, but rather brown.

On site we did some great single portraits of Jannik and Julia. Since the pictures were relatively fast in the box, we also took the time to take some couple-pictures of them. If you are ever in such a great location, then you take the nice bonus with ya 😉 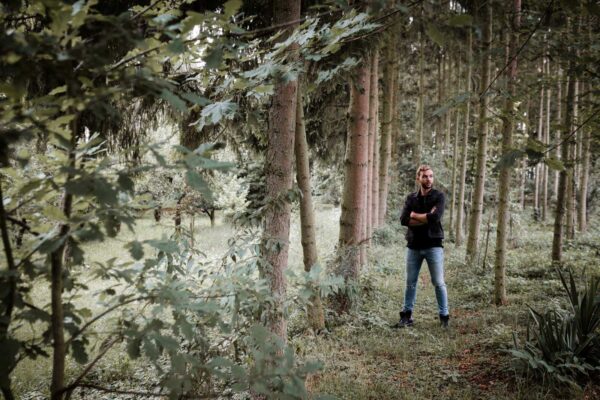 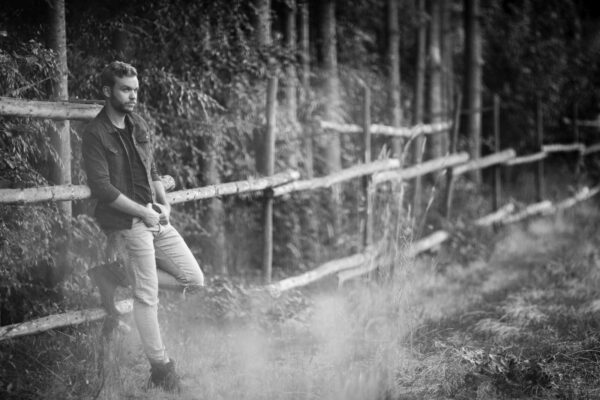 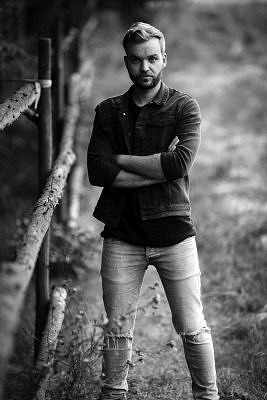 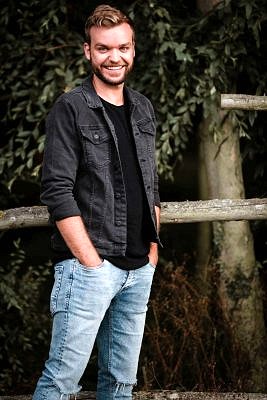 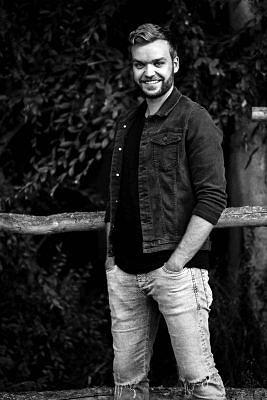 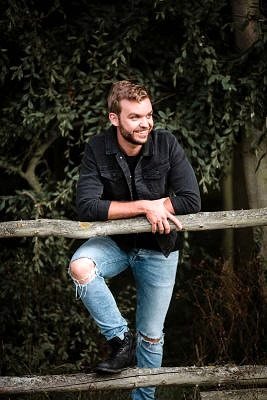 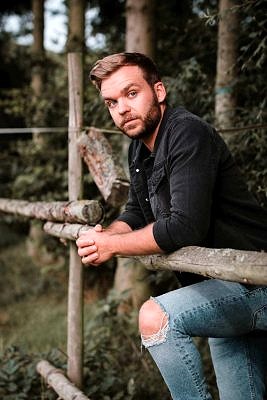 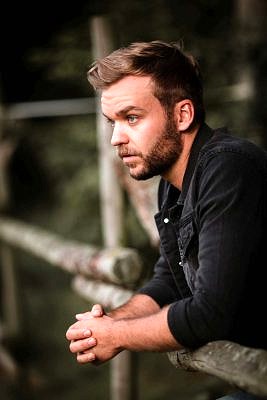 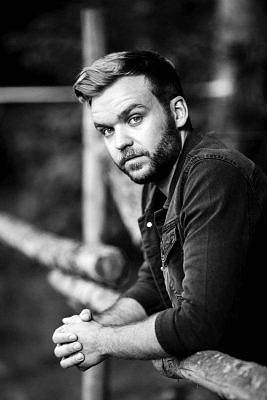 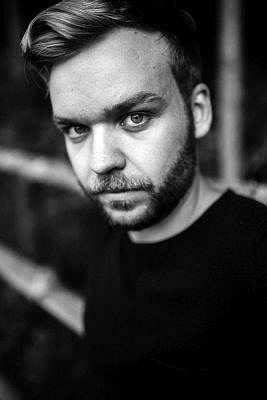 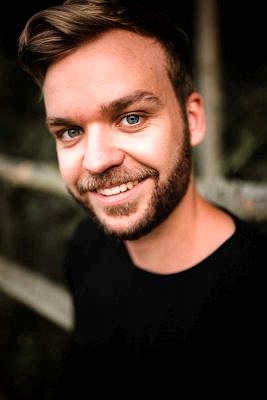 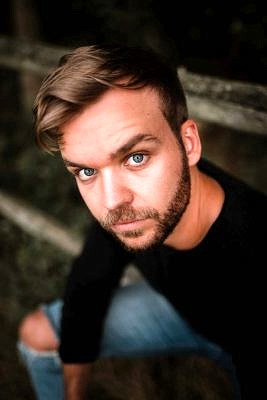 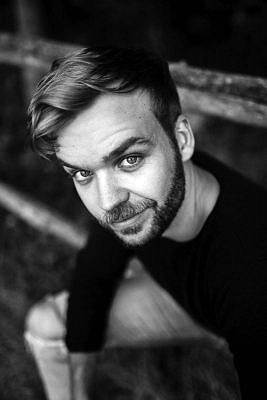 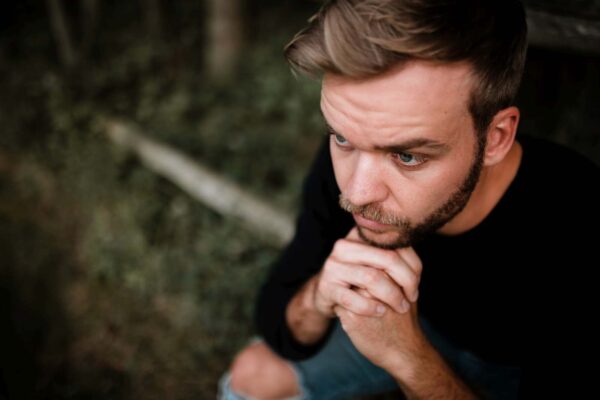 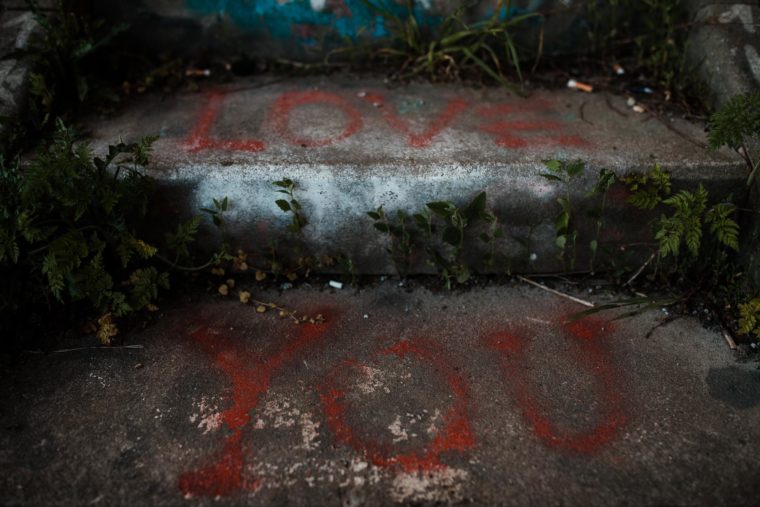